Wild/feral rock pigeons reside in all 50 states, which makes it easy to forget that they're invasive birds. Originally native to Eurasia and northern Africa, the species was (most likely) introduced to North America by French settlers in 1606. Pigeons are amazing animals. They are some of the strongest fliers. Pigeons are among the most intelligent animals. They have been taught to deliver messages, play ping pong, and because of their incredible eyesight, they have been used by the Coast Guard to spot lost people at sea. 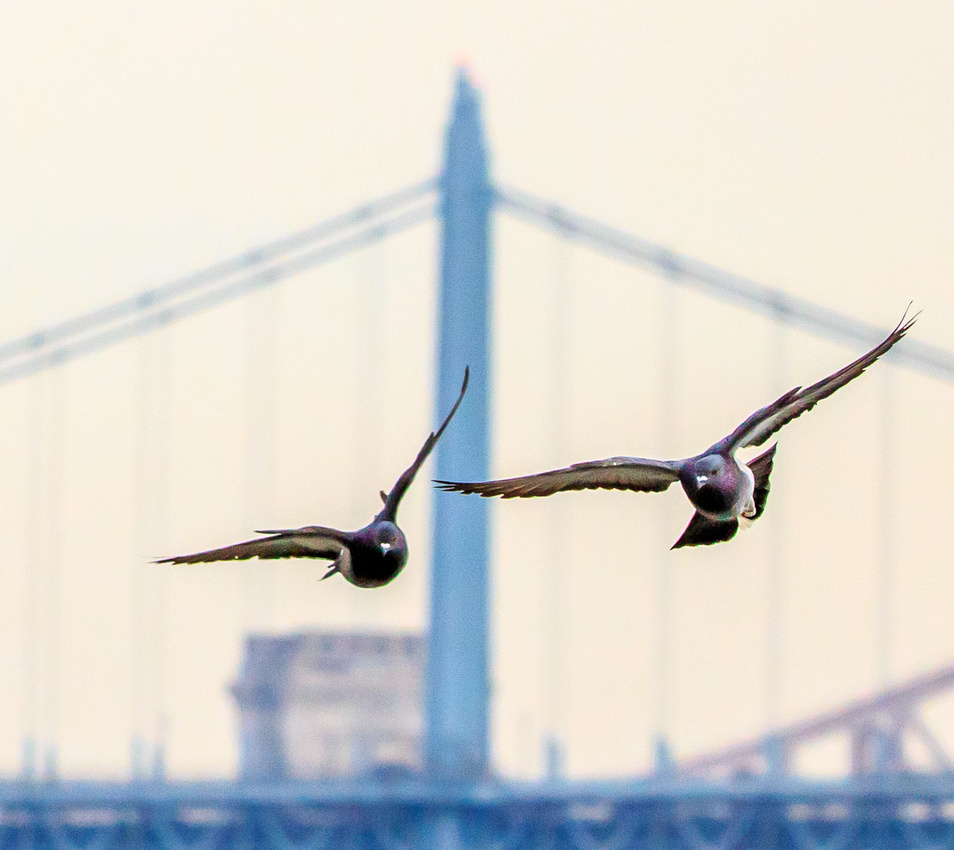